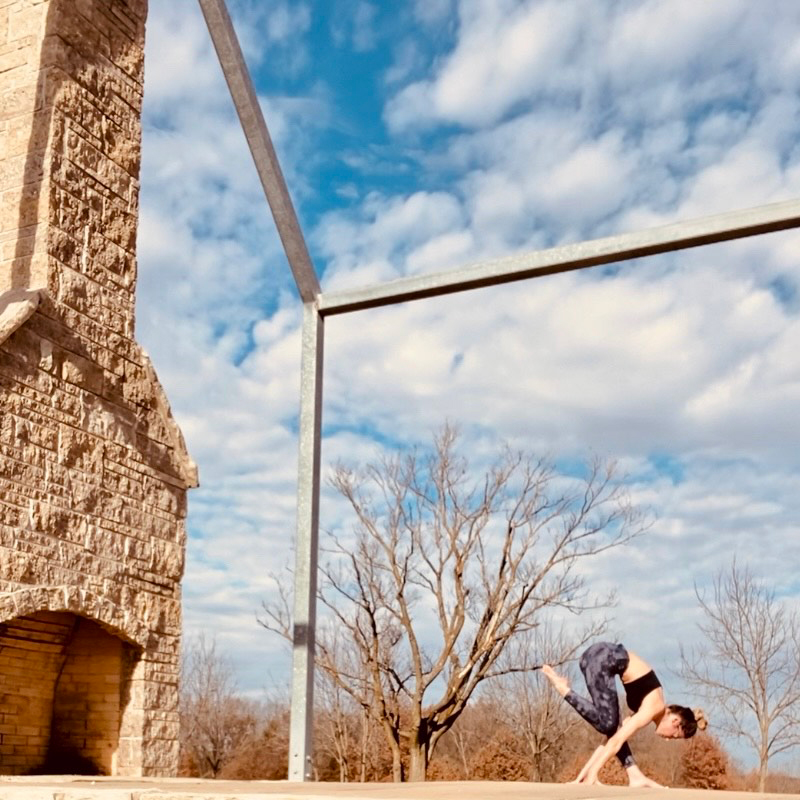 Always being passionate about health and wellness, and being a very spiritual person herself, Ashton instantly fell in love with yoga since day one. From then on, she became an assiduous yoga practitioner, realizing that it not only made her feel better on a physical level, doing things she wouldn’t imagine she could do on her mat, but on a spiritual and mental level too, on and off of the mat. At some point in her life, she felt the need to share what she has learned throughout this venture with the people around her and that’s how she decided to take a step forward to officially became a yoga teacher. Teaching and helping others to became more proficient on her practice became her new passion. Combined with her wellness coaching she has been inspired by her students and clients to become a better teacher and professional, and a better person above all.

Signup for our newsletter and get updates on specials, events, and latest news SIGN UP NOW

Come check out our new studio. Let us know what you think!