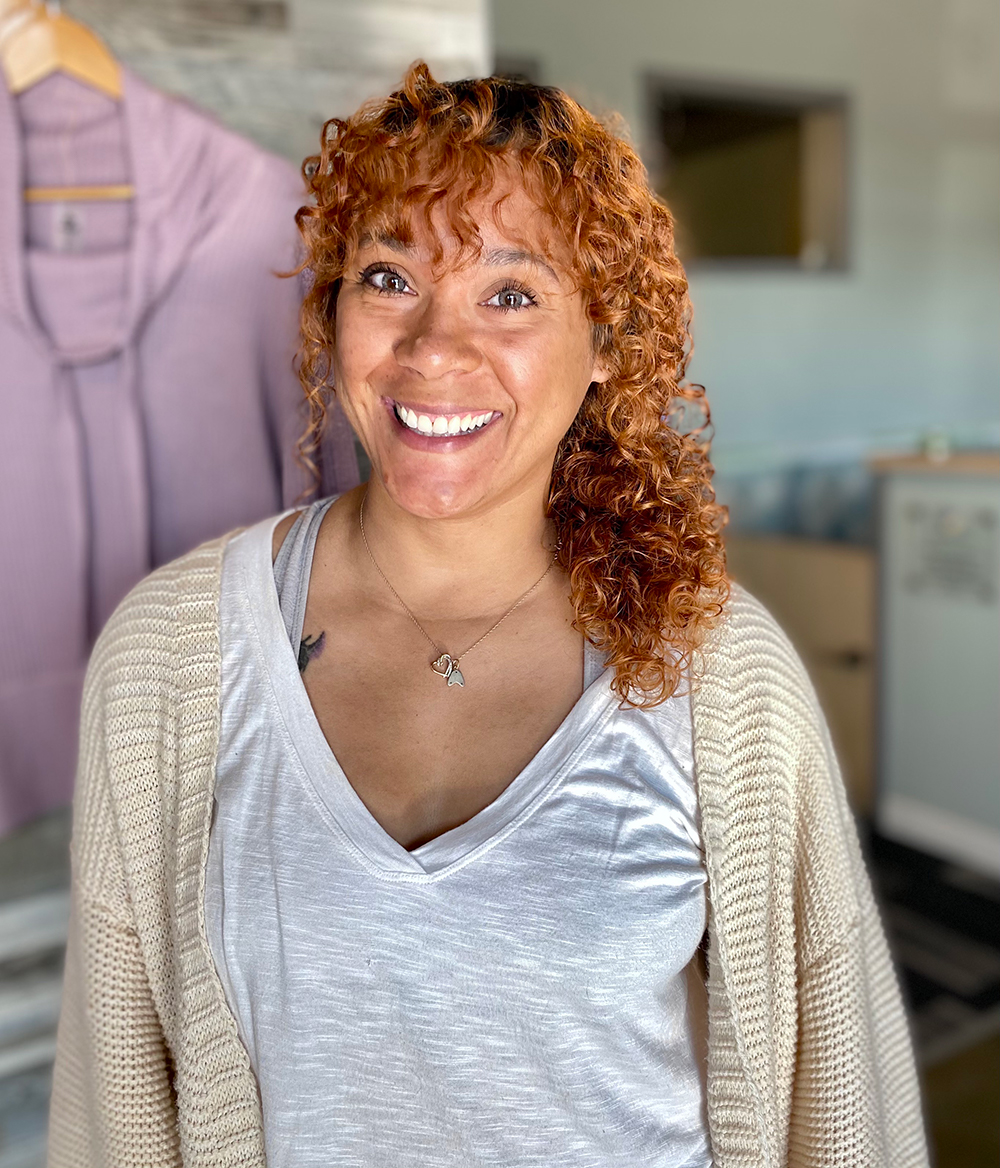 Crystal grew up in St. Louis where she began dancing at a local studio. She joined their competition team competing regionally and nationally across the US. Crystal was fortunate enough to be trained by some of the leading professionals in her industry. In 2011, she decided to take her dream to Los Angeles, where she became part of a tap company, and enrolled in Southern California Health Institute where she earned her Personal Training Certification. She became a barre instructor through Cardio Barre in Studio City. Now back in St. Louis she is excited to share all her dance and barre expertise!

Signup for our newsletter and get updates on specials, events, and latest news SIGN UP NOW

Come check out our new studio. Let us know what you think!